Are you looking to learn more about hydroelectric power? This article discusses the advantages and disadvantages of hydroelectricity and a few other lesser-known facts about this popular source of renewable energy.

It makes use of the energy hidden in the water flow. It doesn’t generate waste and the greenhouse gas emissions are very low. Despite all these advantages, it enjoys just a 16% share of the world’s power generation.

So, what is the catch? What is preventing hydropower from gaining a better share?

Read on to learn more about hydroelectricity, how it works, and its pros and cons.

How does the hydroelectric plant work?

Hydropower plants use water energy to generate electricity. This is stored as potential energy in the water stored in the reservoir. When the water is allowed to flow down, this turns into mechanical energy, which in turn is used to turn turbines. The rest of power generation is the same as in a coal-powered plant.

Hydroelectric power can be harnessed using four different methods – conventional dam, run-of-river, pumped storage, and tidal or offshore marine. In a conventional dam, a structure is built across the river to store the river water in the reservoir. Whenever electricity needs to be generated, the water is allowed to flow down to the generator located downstream.

The force of the flowing water turns the turbine of the generator, thus generating electricity.

Hydroelectric power continues to be the most popular renewable energy resource in the world. It accounts for more than 50% of installed power generation capacity.

It is natural to wonder why it has not taken off in a much bigger way? What is preventing hydropower from edging out fossil fuel-powered plants, when the entire world is looking for better alternatives?

Like anything else, hydropower plants also come saddled with disadvantages. Let us understand the limitations and benefits of hydropower.

Hydroelectricity harnesses the power of flowing water to generate electricity. It doesn’t even use up the water, which can be used for irrigation and domestic needs downstream. The natural water cycle ensures constant replenishment of water upstream. This is one of the main advantages of hydropower.

Hydropower plants allow for flexibility in electricity generation. As and when needed, the production can be ramped up or brought down by regulating the water flow from the reservoir. The predictable nature of water flow makes hydropower plants more reliable than other renewable energy sources like the sun and wind.

Most hydroelectric turbines can reach full operation from a cold start in less than 10 minutes. This is the fastest start-up among all turbines. While a combustion turbine takes up to an hour, steam turbines can take more than 12 hours. In many instances, hydro turbines are used as a backup for non-hydro generators.

5. Its production cost is low.

Though hydropower projects are heavy on the initial investment, the actual cost of producing electricity is lower compared to other energy sources, both renewable and non-renewable.

Besides the production cost, hydropower plants demand minimal maintenance. The pieces of machinery involved are fewer and this means fewer breakdowns, repairs, and replacements. Moreover, the average lifespan of dams is anywhere between 50 and 100 years.

6. Ideal to produce electricity for industrial use.

7. Reservoirs are ideal for recreational purposes.

The artificial lake formed by the reservoirs is an excellent tourist spot with a choice of leisure activities and water sports. Boating, swimming, fishing, gardens, and other forms of entertainment are often developed to attract visitors. Aquafarming is both a commercial activity managed in the reservoir as well as a tourist attraction.

Building a dam across a river can submerge vast areas on both banks. This necessitates environmental clearance. This also means acquiring vast landscapes, which adds to the project cost.

2. It demands a high initial investment.

Land acquisition, expensive machinery, development of approach areas, and a host of other logistical requirements make building hydroelectric plants an expensive affair. The time needed to complete the construction can be anywhere between 5 and 10 years or even longer. Due to the huge cost involved, it will take considerable time to recover the investment and make profits.

3.There is a huge risk factor.

Constructing a large dam can be lucrative for power generation. However, the risk involved also goes up considerably. Substandard construction may lead to damage to the dam, causing flooding downstream. Unusual heavy rains can force the dam to open its gates, again resulting in flooding downstream.

Natural disasters like earthquakes and sabotage may cause the dam to collapse and submerge the areas downstream. This will affect people as well as the flora and fauna.

4. It leads to methane emissions.

This is a comparatively new discovery. Hydropower plants were earlier thought of as the least contributor to greenhouse gasses. However, recent studies point to methane gas emissions. As the construction of dams submerges large tracts of verdant landscape, the plant material decomposes in anaerobic conditions to release methane and carbon dioxide. This is not a desirable development and takes away the “least polluting” tag attached to hydroelectric plants.

5. It can cause artificial droughts.

In the years when annual rainfall falls short of the requirement, dams can make matters worse for people downstream. Drought can also lead to a downturn in the economy, which in turn will affect the purchasing power of the people. This means the power plant may find it hard to sell the electricity it generates.

6. It can cause damage to the environment.

Building huge dams across rivers will lead to the submersion of vast tracts of land upstream. This may include forest land, grasslands, and marshland. As dam gates are opened intermittently, the natural flow of the river will be affected.

The animals and birds living in the neighborhood will be affected by the change or destruction of their habitat. All these are bound to affect the land and aquatic ecosystems both upstream and downstream. The dam meddles with the natural balance found in nature.

7. It leads to the uprooting of villages.

Due to the rise in water level upstream, a vast land area will be submerged. This means relocation of people living in these areas. On the other hand, people living downstream will always be under the threat of flooding, especially during the rainy season. As more water flows into the reservoir, the authorities will be forced to open the gates if the water level crosses the danger mark. This, again, leads to the relocation of people.

Hydropower is 100% renewable, clean, cheap, and flexible in energy generation. However, it is impossible to deny that it comes with its own set of drawbacks.

When we are fervently searching for an alternative to fossil fuels, hydropower is a good choice as it scores high on many counts. As long as the location is suitable and receives sufficient rainfall, hydroelectricity has the potential to generate power for domestic and industrial needs.

We need to remember that none of the energy sources are perfect. All you can do is choose the best one in comparative terms. 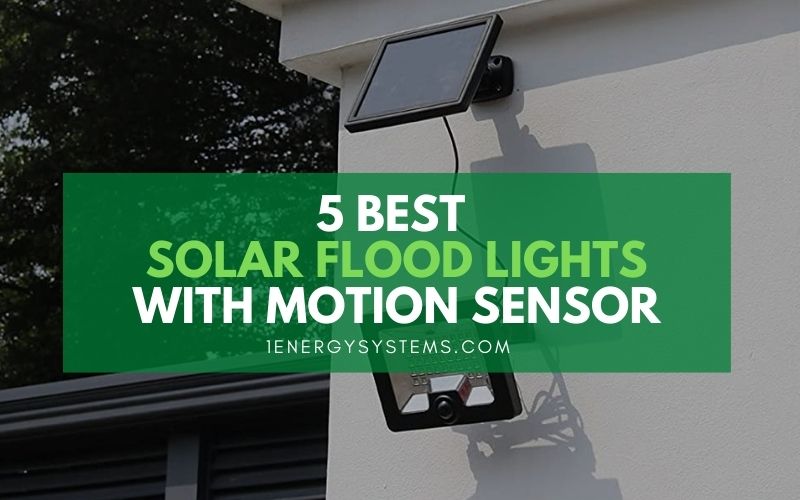 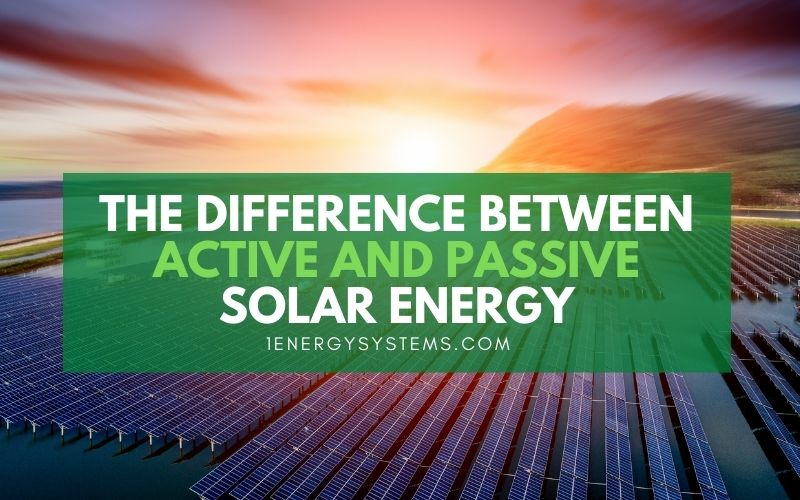 The Difference Between Active and Passive Solar Energy 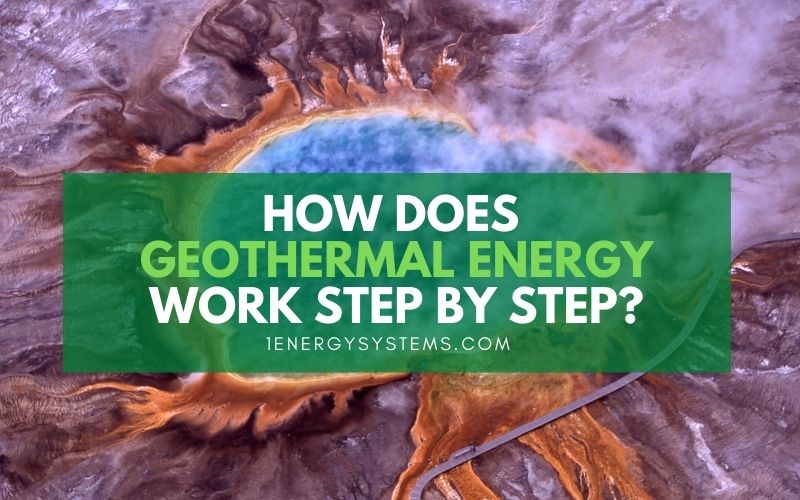 How Does Geothermal Energy Work Step by Step?